July 25, 2016  Yesterday yet another scandal broke out involving Hillary Clinton and Debbie Wasserman-Schultz when WikiLeaks released emails showing the DNC conspired with Clinton against Bernie Sanders. As a result, Wasserman is due to step down as chair of the DNC at the end of the week.

On CBSs 60 Minutes Clinton took on the victim role by saying she feels that she is held to a different standard, insinuating she should not be held accountable for any of the scandals involving her. Clinton is known for trying to portray strength yet also is known for defaulting to the victim role when confronted with scandals that seem to follow in her wake.

This morning on Bloomberg Surveillance a Democrat operative said that Wassermans stepping down would alleviate the pressure and lower the temperature surrounding the scandal. However it does not change the fact that Sanders is not going to be the Democratic nominee. Some of Sanders supporters view this as a shut up and sit down mentality which seems to surround career politicians. So far neither the DNC nor the Clinton campaign have sent any apology to Sanders supporters and seem to think the scandal will blow over if they will drop their complaints.

Throughout this election cycle Bernie Sanders and Donald Trump have said that the system is rigged in favor of political insiders. This scandal seems to prove the point, yet the DNC and Clinton are on the defensive even though the conspiracy against Sanders seems to be proven true.

Last night on Fox News it was shown that the DNC was emailing the Clinton campaign with strategies to respond to Sanders interviews with news media. Also it was found that Politico was previewing news articles with the DNC before posting them online in order to slant the narrative in favor of Clinton and the DNC. 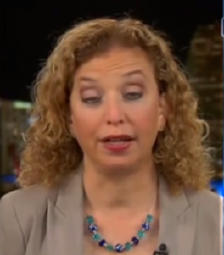 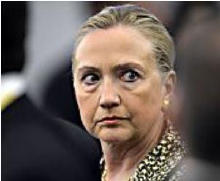