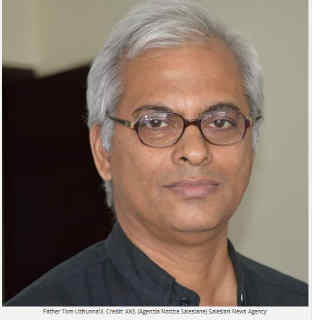 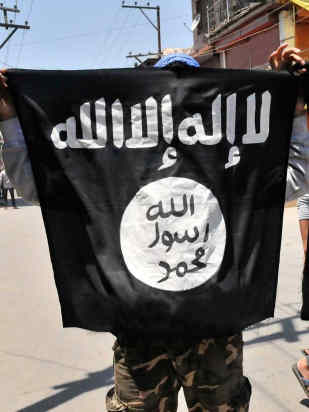 March 25, 2016  Yesterday news reports showed that Father Tom Uzhunnalil, a Catholic priest, was kidnapped during a muslim jihadist attack on a Christian nursing home in Aden, Yemen. Uzhunnalil was a worker at the retirement home, along with workers from India, Kenya, Rwanda, Ethiopia and Yemen. During the raid, 16 people were massacred and Father Uzhunnalil was kidnapped. Rumors have surfaced that the priest was going to be crucified on Good Friday. As of yet, no reports show any such incidence has taken place. Awareness groups such as Voice of the Martyrs sent out notifications of the kidnapping via their website www.icommittopray.com . A sole survivor told other news agencies that ISIS is to blame for the attack.

An Open Doors USA headline tells that the killing of Christians in Nigeria has increased by 62% and concerns globally of persecution of those who refuse to convert to islam is increasing drastically. Some now wonder if persecution of this kind is the work of only radicals or is becoming an integral part of the religion of islam. Past polling shows that 53% of muslims say they prefer the option of living under sharia law, a very extreme part of the muslim religion.

In the past, muslims have been very hostile toward those of other religions. However, reports are surfacing that, following the invasion of isis in numerous regions, many muslims are turning to Christianity. It has been found that refugees coming from war-torn regions such as Syria and Iraq are laying down their Middle-Eastern standard of religion and are turning to Christianity.